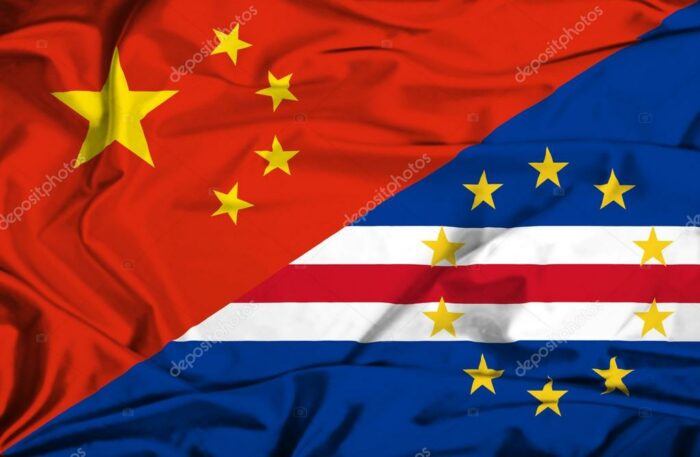 The executive director of the School of Hospitality and Tourism of Cape Verde told Lusa that the country wants to give a “quick response” to receiving Chinese tourists, “the main emitter of tourists in the world.”

“Being the Chinese market giant and the main which is the emitter of tourists in the world, obviously Cape Verde will work to have this part share and receive … the Chinese tourists, receive them well and have a different offer, “he told Lusa, Fernando Cruz, on the sidelines of the closure of the “Colloquium on Tourism, Conventions and Exhibitions for Portuguese-Speaking Countries” in Macau. The country wants to “give a quick response so that the Chinese can increasingly visit the islands,” he added, adding that this was indeed one of the the main topics discussed at the conference, as well as publicizing the offer “promoting the destiny of Cape Verde.” “Cape Verde is a country with an open economy, all investors are welcome. China has been a partner of Cape Verde for many decades (…) with large investments in several islands, “he said.