The island of Maio has the largest forest area in the country.
The main towns, in addition to the English Port Village, are: Morro, Calheta, Morrinho, Ribeira D. João, Pai António, Gonçalo Beach, Figueira da Horta, Barreiro, Alcatraz and Pilão Cão. The most populous is Vila do Porto English, followed by Barreiro and the settlements of the western coast: Morro, Calheta and Morrinho.
Between May and Boa Vista is the largest portion, about 66%, of the country’s maritime platform. Following the island of Boa Vista, Maio has the largest concentration of marine species in Cape Verde.
The island is endowed with extensive and beautiful beaches, especially in the coasts West and South / Southwest. This fact, associated with the crystalline waters, is one of the potential to explore in the foreseeable tourist development for the island.

The population is estimated at about 6,828 inhabitants (2016). Of these, 51.6% are female. A significant part of the population of the island is immigrant from other islands, especially Santiago. The population aged 15-64 represents 61.4% of the total, with those under 15 years of age constituting 30.6% of the residents.
The activity rate is 65.9% and the unemployment rate in 2010 was 8.3%.

The island of Maio has good conditions for beach tourism, with the best beach fronts on the south and southeast coasts, with lots for the development of tourism development. Thus, out of a total of 2,054 hectares in ZDTI (Integral Tourism Development Zone), 1,830 hectares are located as follows: ZDTI of South of Vila do Maio and ZDTI of Ribeira de D. João. On the west coast, there is ZDTI of  Pau Seco, in the bay whit the same name, an area of great beauty and environmental wealth. There are also other areas with potential for environmental tourism.
The occupation in the ZDTI provides a high-quality tourist offer, based on small to medium-size units, offering a great diversity of products and equipment of animation to complement the bathing activities.

In this page you will find information about the possibilities of investments in the island of Maio: INVESTMENT OPPORTUNITIES

In terms of tourism development, May is practically virgin territory, with only 81 rooms currently on offer. This island is the next frontier of tourism development in Cape Verde, where all lessons learned in Sal and Boa Vista are being used to design and implement a more authentic and inclusive tourism model with greater local added value.

Its proximity to the capital of the country Praia (a 10 to 15-minute flight), along with its pristine beaches, distinctive urban housing, and culture, enable unique opportunities for the development of exclusive tourism offerings.

As development progresses in May, which has a third of the country's beaches, it is expected to help diversify Cape Verde's tourism by offering opportunities for diving, nature tourism, ecotourism and adventure, cultural tourism and sport fishing.

STATISTICAL CURIOSITIES ABOUT THE MUNICIPALITY 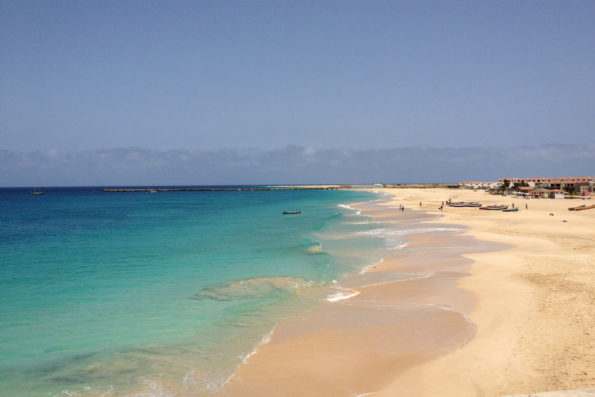 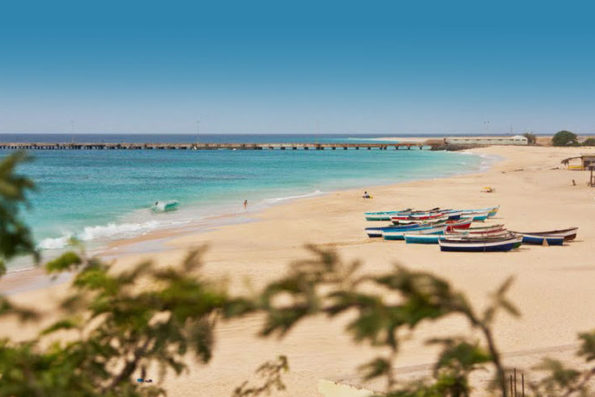 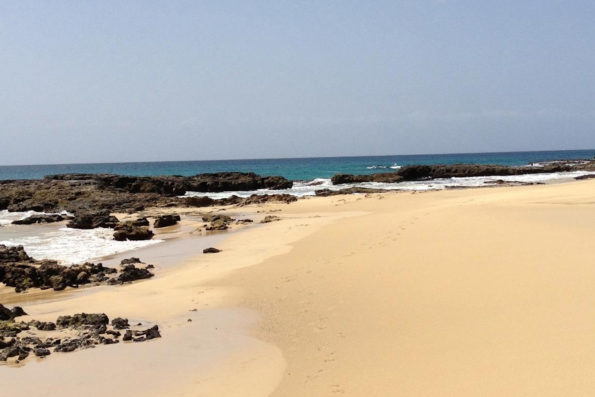 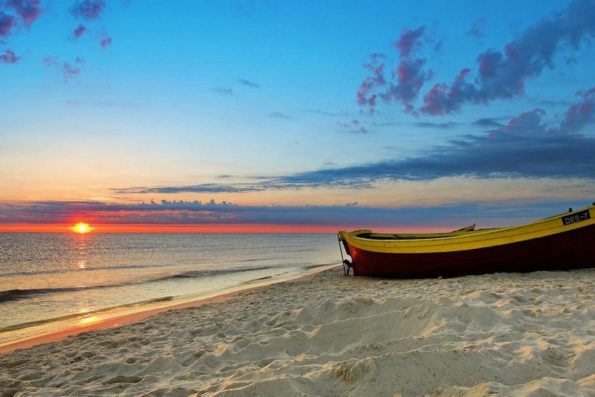 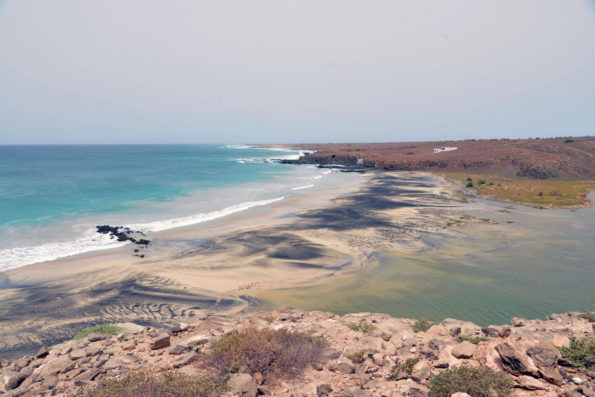 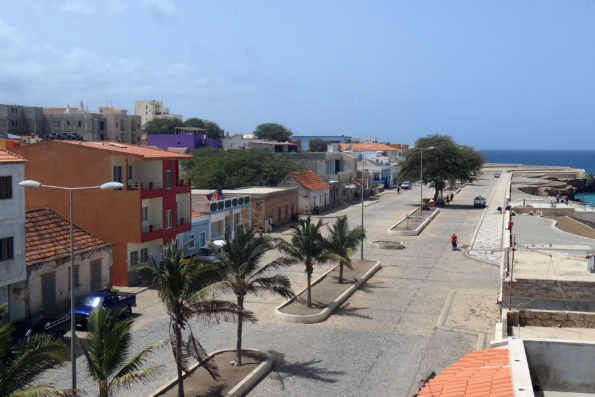 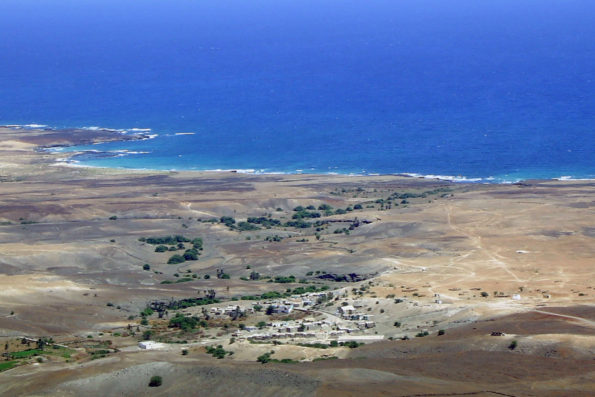 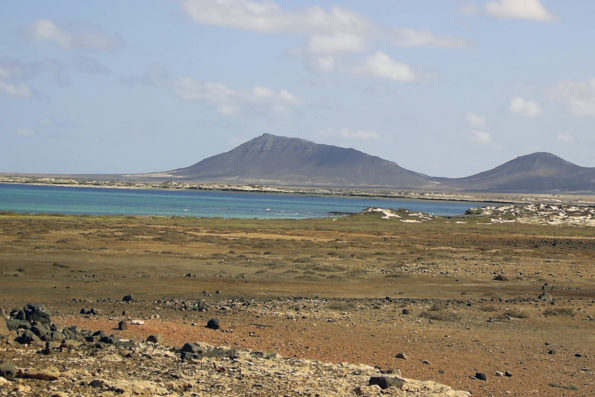 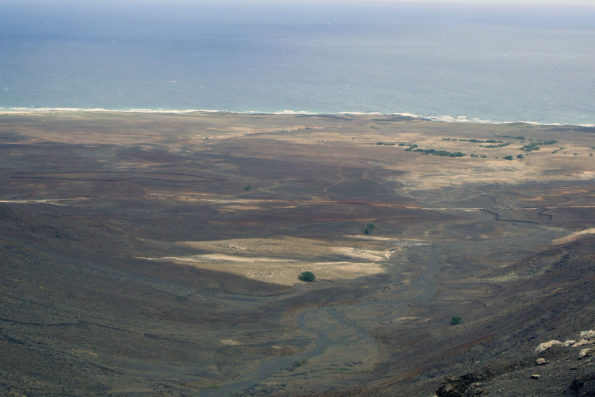 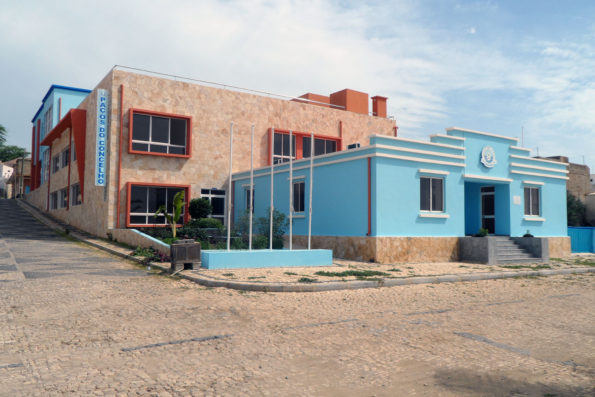 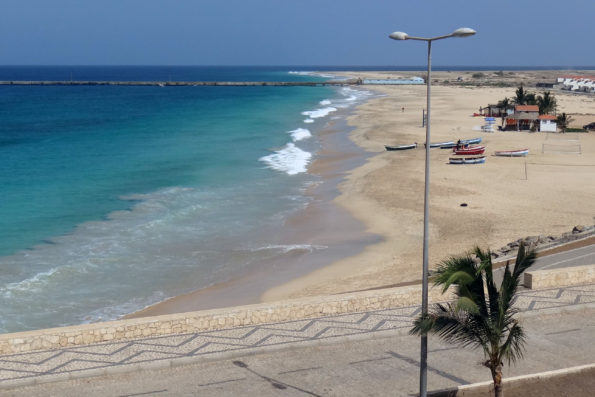 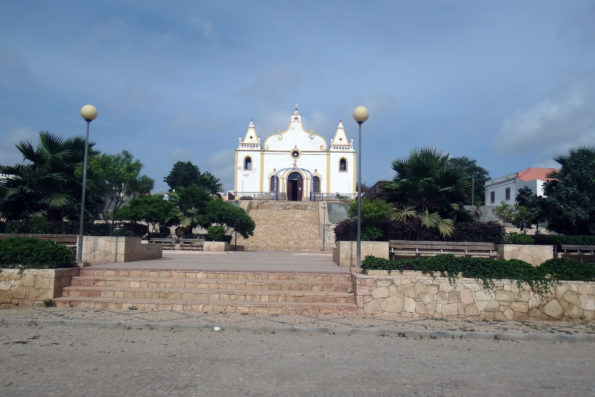